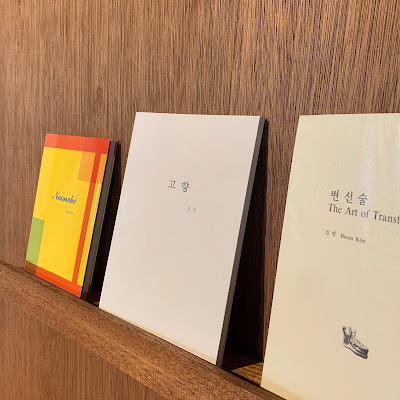 Art, or Listen to the silence : Soun-Gui Kim in Conversation with Jacques Derrida, Jean-Luc Nancy and John Cage 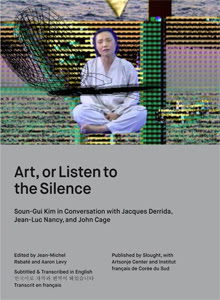 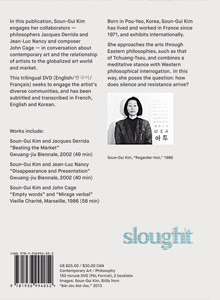 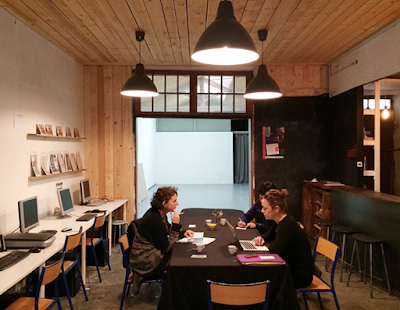 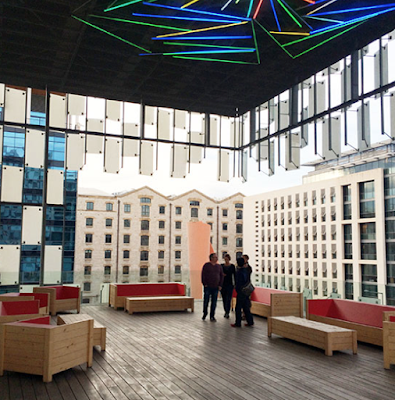 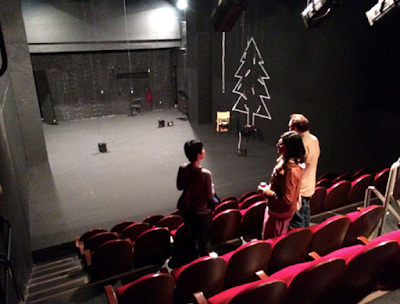 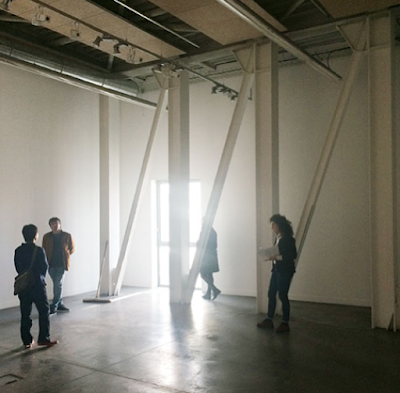 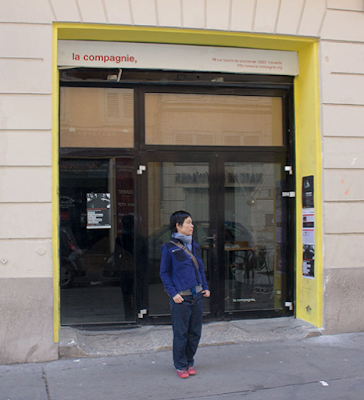 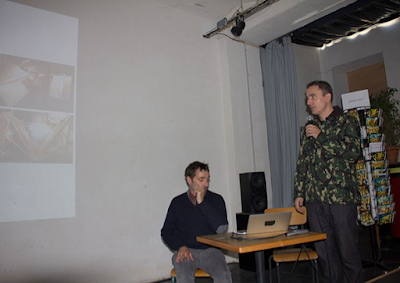 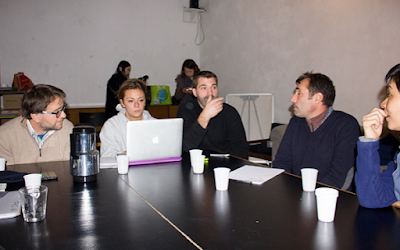 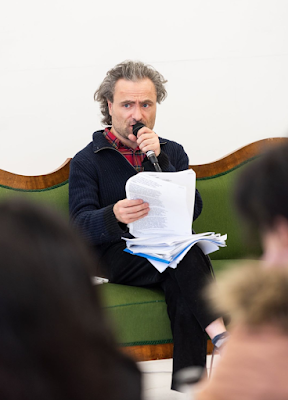 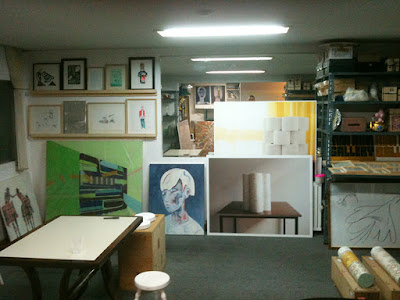 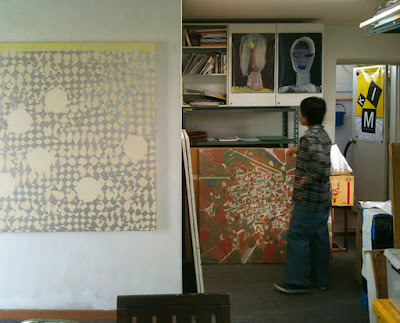 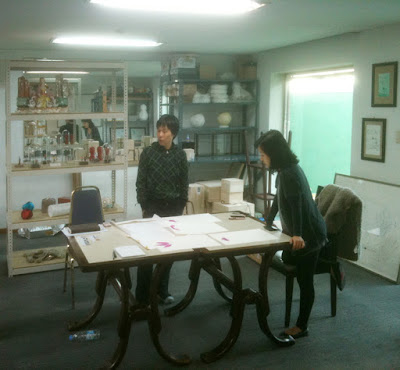 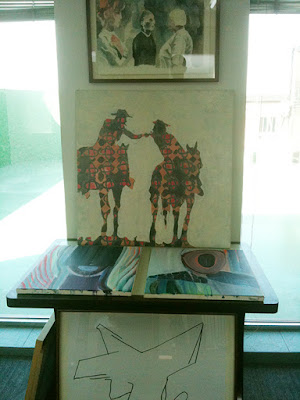 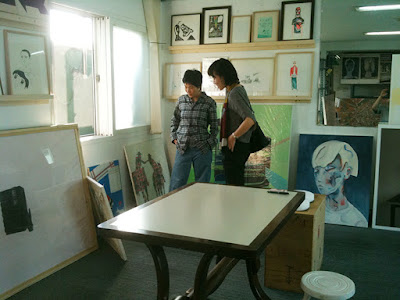 Email ThisBlogThis!Share to TwitterShare to FacebookShare to Pinterest
레이블: office 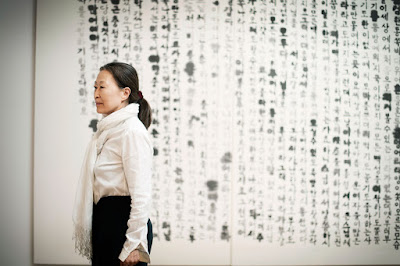 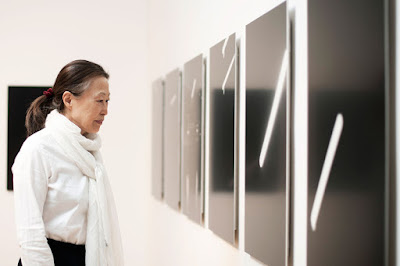 You got the wrong person 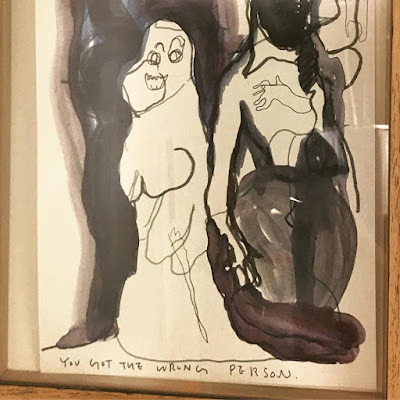 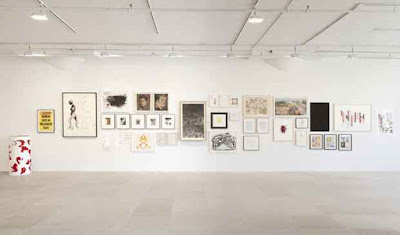 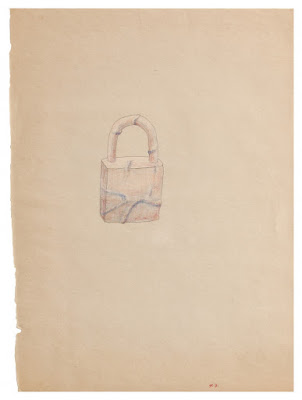 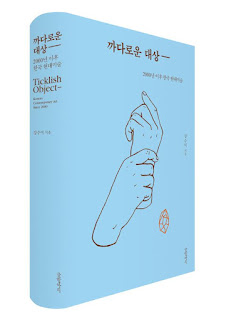 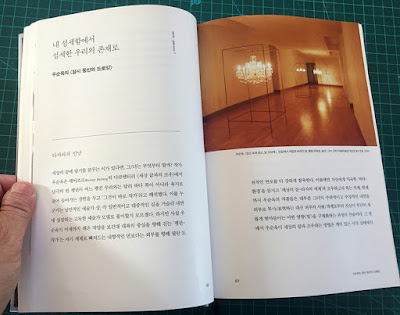 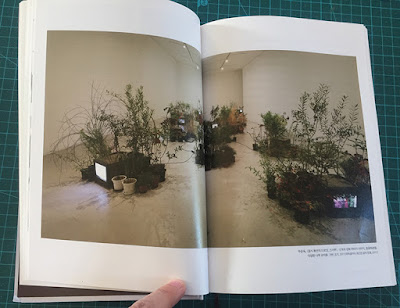 Email ThisBlogThis!Share to TwitterShare to FacebookShare to Pinterest
레이블: publication, U Sunok 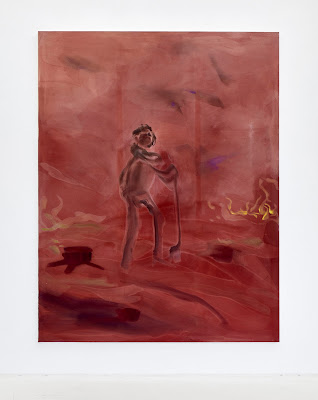 Press Release:
In her first solo exhibition at Sies + Höke, titled Because it is, Sophie von Hellermann shows works in a variety of formats that she has assembled into a narrative installation including a number of content-related juxtapositions. Here, the catastrophic encounters positive and sometimes romantic depictions of being at one with nature. The starting point of her visual journey through the peaks and troughs of our present, which is characterized by phenomena such as climate change or bushfires in Australia, is the titular quotation by Greta Thunberg. It comes from a lecture that the Swedish climate activist gave at the World Economic Forum in Davos in 2019 titled “Our House is on Fire.” Its now famous final sentences read: “I want you to panic, I want you to feel the fear I feel every day. And then I want you to act, I want you to act as you would in a crisis. I want you to act as if the house was on fire, because it is.” Further inspiration for Sophie von Hellermann’s latest paintings was also found by reading non-fiction books such as Gaia’s Revenge (2006) by James Lovelock, The Uninhabitable Earth by David Wallace Wells, and This Changes Everything by Naomi Klein.
In her images, which are painted with loose gestures and frequently presented in installations, references to current political and societal trends and events meet with inspiration borrowed from fairy tales, myths, fables, legends, oral traditions, the direct contemplation of nature, and visual stimuli from her own unconscious.
However, the artist is by no means interested in merely illustrating the content of speeches or books in her images. For Sophie von Hellermann, these are first and foremost “strong statements, which I approach in my paintings with large, blurred brushstrokes.” For her, imagination always takes precedence over reality. Visual inspiration is thus much more vital to the development of her images, which she takes from her home by the sea as well as the idyllic natural surroundings of her second studio.
The artist is internationally recognized for her seemingly hazy style of painting with a pastel-toned palette. When composing her paintings, Sophie von Hellermann always starts from a base color. She uses pure pigments mixed generously with water and acrylic emulsion in buckets and applies the mixture to the canvases on the floor with rather crude painting tools. The three large paintings opening the exhibition each measure 220 x 280 cm.
The painting Because it is, which gives the exhibition its title, depicts a wildly flaming blaze in strong yellow, red, and orange tones. A mother with two children can be seen in the foreground, who has apparently just managed to escape the hellish flames. Other figures, however, seem to have lost all hope. They stretch out their arms helplessly. Another large-format painting portrays a lonely man with a shovel, apparently standing in front of the slowly smoldering remains of his charred house. Images between hope and fear that express the fatalism of the current situation as well as the hope of a way out. But other virulent subjects are taken up in this exhibition, too. For example, Sophie von Hellermann also addresses refugees, immigration, and Brexit. A counterpoint to these rather pessimistic works, which are inspired by reality, is provided by some completely different motifs from the artist’s imagination, such as ghostly goings-on (Hysterie; Hysteria), curious encounters between humans and animals (Tragische Trüffel; Tragic Truffles), or the ideal of a harmonious fusion between man or woman and the forest (Eins mit der Natur; One with Nature).
https://contemporaryartdaily.com/2020/03/sophie-von-hellerman-at-sies-hoke/?fbclid=IwAR2LRhta-qWUttcIAfndvO0GLKHeXb1njqwMDACqjYygAxuOfXaNyyBbxC0
위치 3/09/2020 No comments: