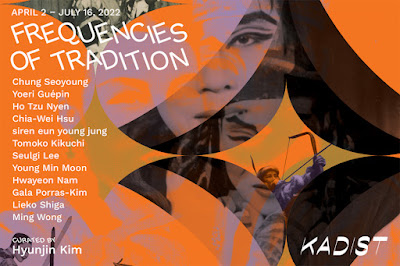 Tradition has played an important role in nation-building endeavors of the twentieth century, and has been closely associated with nationalist positions and orientalist agendas in many Asian societies. The prevailing notion of tradition as a construction of modernity in western societies, namely a distinctly modern way of recalling the past, has been a notable part of modernization in Asia. In its heterogeneous relationship with tradition in East and South East Asian societies, tradition has become a space of contestation that opposes the state of modernization in Asia.

Comprising seminars, commissions and exhibitions through collaborations with artists and institutions, the three-year program Frequency of Tradition will examine the entanglements between tradition and modernization in the Asian region. Revealing a mode of the ungovernable in a history of modernization, the program considers tradition as a vehicle of provocation, as a fulcrum of contemporary thought, and as a medium that interacts, interrupts, and transforms modern-contemporary socio-economic and political systems in the region.

Frequency of Tradition explores the historical turbulence of imperialism, colonialism, and nation-state building that has impacted traditions, in consideration of collective memories, images of histories and different technological engagements. Tradition reflects the complicated narratives of the pan-Asian discourse that was incited by awareness of the Western world. Inspired by the wartime philosophical debates of the Kyoto School, this complex narrative will be investigated by artist Ho Tzu Nyen in a seminar comprising exploratory discussion and open rehearsals. The Kyoto School marks the launch of Frequencies of Tradition and will culminate after three years with an exhibition dealing with tradition as a crucial living archive for the future.

Frequency of Tradition is a KADIST initiative curated by Hyunjin Kim, Lead Regional Curator for Asia. KADIST aims to reach beyond its venues in Paris and San Francisco to establish collaborations with international institutions. This series of international collaborations deepens KADIST’s investment in Asia by working with a curator located in each region for a three-year term, and by establishing key issues of social relevance in the region, to guide production and research. 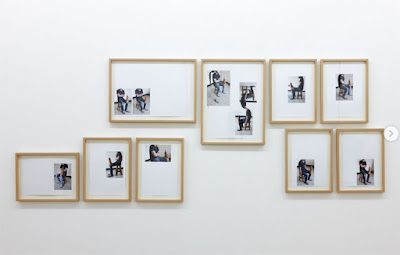 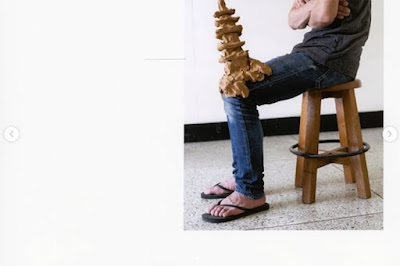 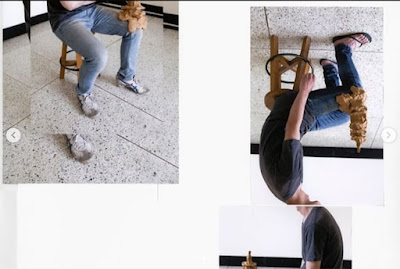 The photographic work, ‘Clay Tower’, captures the minute adjustments of the person’s posture as he tries to prevent the tower from collapsing, which is haphazardly constructed on his knee. The work reveals the vulnerability or mutual interference in the relationship between the supporting structure and tradition.